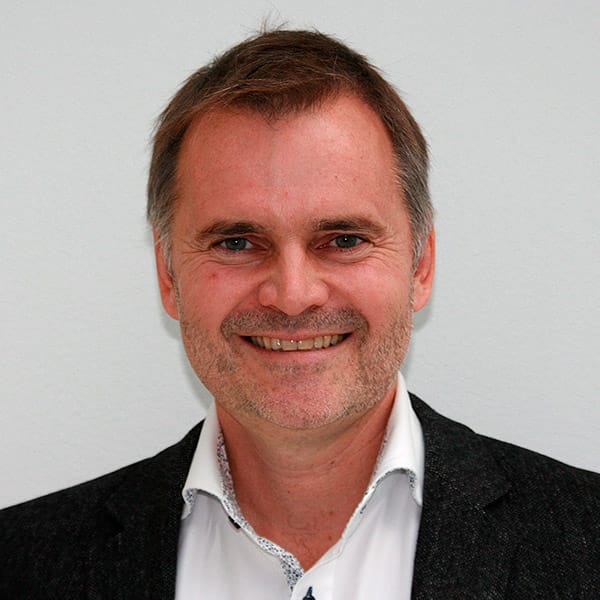 Hans Ivar Robinson, Chairman of the Board

Mr. Hans Ivar Robinson joined the board of Nextera in 2010 (board member) and has since 2012 had the role as chairman. Hans Ivar is the founder and managing director of Birk Venture and is currently holding several board positions in biotech companies. Mr. Robinson has 20 years professional experience in the Pharmaceutical and Biotech industry. He has held several leading international positions in AstraZeneca, Pfizer and Pronova BioPharma.

His experience covers a broad specter within the pharmaceutical and biotech industry. This includes top management, marketing, sales, business development, licensing, regulatory affairs and product life cycle management. His background includes a broad international network in several pharmaceutical and biotech companies in Europe, US and key emerging markets. He has experience working with investors and the financial community including the IPO listing of Pronova BioPharma in 2007. Mr. Robinson holds an MSc from Norwegian School of Economics (NHH). 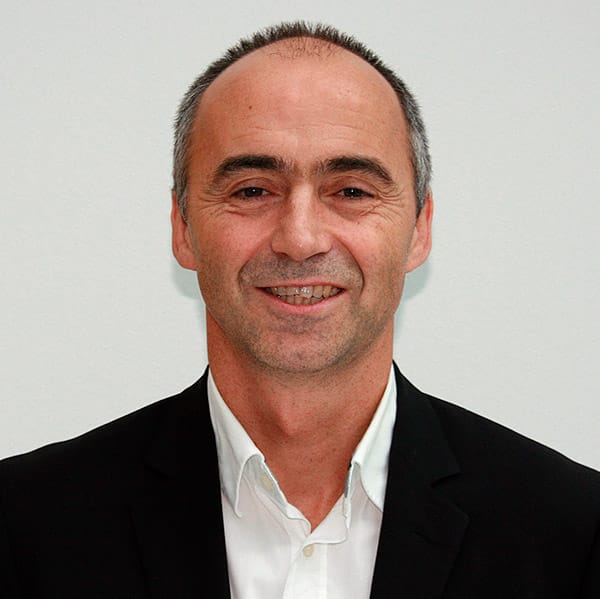 Dr. Martin Welschof joined the board of Nextera in 2013. Martin is currently the CEO for BioInvent, Sweden. Managing Director and co-founder of Affitech A/S in Oslo/Norway and Copenhagen/Denmark. Prior to joining Affitech A/S, he was the Director of Technology at Axaron Bioscience AG, Heidelberg, Germany. During his period at Axaron he worked also in the parent company of Axaron Bioscience, LYNX Therapeutics Inc. in Hayward California.

Martin brings significant senior executive experience in the biotech sector having launched and built successful businesses focused on drug development and drug discovery platforms. He holds a PhD in the field of recombinant antibody technology from the University of Bielefeld, Germany. Martin also serves on the board of UTR AS and APIM Therapeutics.

Mr. Per-Oluf Olsen joined the board of Nextera in 2010. Per-Oluf is founder of Olsen Capital & Consulting and co-investor in Birk Venture. Mr. Olsen has 29 years experience from the Pharmaceutical and Biotech industry. He has top-level management experience from both small and large organizations within Pfizer e.g. Country Manager Norway /Denmark, Italy, Regional Executive Director for Central and Eastern European Region.

In 2008/2009 he held the position as CEO of Pronova BioPharma AS. His experience covers all areas of the business from R&D to running a large organization in one of Europe’s biggest market. Mr. Olsen holds a Bachelor in Medical Laboratory Sciences (Bioengineer) from Fysikjemikerskolen, Rikshospitalet, Oslo and a Marketing degree from BI Norwegian Business School.

Mr. Tuv is an experienced investment and business development professional with broad experience from the Health Care and Biotech industry covering strategy and business development, start-ups, licensing deals, fundraising, CFO positions, due diligence, and IR. His experience also includes due diligence work on international M&As in other industries. In Ernst & Young he was part of the management team in Consultant Group.

Mr. Tuv also serves on the board of directors of other portfolio companies. He holds an MBE degree.

Dr. Jakobsen joined the board of Nextera in 2021. Bent is a pioneer in T cell receptor (TCR) technology. He founded Immunocore (NASDAQ: IMCR), a soluble TCR based company, in 2008 and has served as Chief Scientific Officer and Executive Board Member since that time. He is also the scientific founder of Adaptimmune Therapeutics plc (NASDAQ: ADAP), an adoptive TCR cell therapy company, where he was Chief Scientific Officer until 2015 and also served on the board.

Before that, he was Chief Scientific Officer of Avidex Ltd, a company he founded in 1999 as a spin-out from the University of Oxford to develop novel TCR-based drugs, and which was the predecessor to Adaptimmune and Immunocore. Bent was head of the Immune Receptor Group at the Institute of Molecular Medicine (IMM) in Oxford from 1993 to 2000.

Prior to this, he was a Senior Research Fellow of the Danish Natural Research Council, Aarhus, Denmark, and after that a post-doctoral researcher at the Laboratory of Molecular Biology of the Medical Research Council in Cambridge. Bent is a Visiting Professor at University of Oxford, has authored numerous scientific papers and is considered a world expert in the field of TCR immunology. In 2015, he was recognized for his contribution to medical science with an election to the Fellowship of the Academy of Medical Sciences.